Photo Shows: Tania Bokova and her husband Sergii Bokov live in Slavutich, Ukraine and commute to their jobs at the Chernobyl Nuclear Power Plant (ChNPP or ChAES). Tania was born in Pripyat and is the third generation in her family to work at ChAES. She is an administrator who helps manage the decommissioning of the plant. Sergii is an enginee 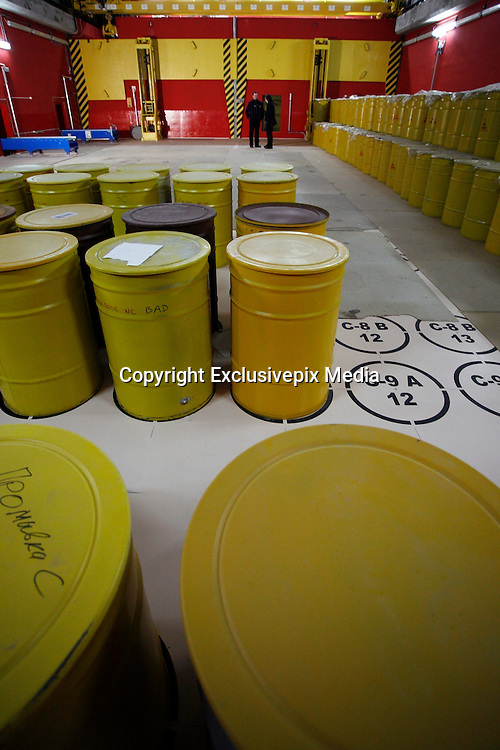