According to the Los Angeles Homeless Services Authority, the homeless population of Los Angeles and L.A. County has increased as much as 20% in the last year, and leads the nation in homeless unsheltered living, at nearly 70%.
Homelessness here has grown substantially since the last El Niño, which dumped 30 inches of rain on Los Angeles during the winter of 1997-98, authorities say. Recently, the Los Angeles City Council declared a state of emergency on homelessness and called for $100 million to help address the growing crisis. The Los Angeles River flows through Los Angeles County, from Canoga Park in the western end of the San Fernando Valley, nearly 48 miles southeast to its mouth in Long Beach. Homeless people live along much of its length, with many located generally east of Downtown L.A., making their homes in and around the river, under overpasses or alongside rail lines and industrial wastelands. Those people - many dealing with disability, mental health and criminal justice issues - living in tents, improvised shelters and live-in vehicles, have increased 85% in the same period. Causes include high unemployment, low wages and escalating rents, coupled with gentrification and elimination of SRO hotels and cheap rooms, a last option for many. An estimated 800 people live in LA’s riverbeds and storm drains, which will be deluged with powerful torrents when El Niño storms arrive in early 2016. Although the Sheriff’s Department and LA’s Homeless Services Authority have made numerous visits to warn residents, many see no compelling reason - or options - for moving. Most are not the transient homeless we are used to seeing but have set up semi-permanent living quarters in the LA River, which with its sweeping concrete vistas and city skyline sunsets may soon become both a beautiful and dangerous place to call home. 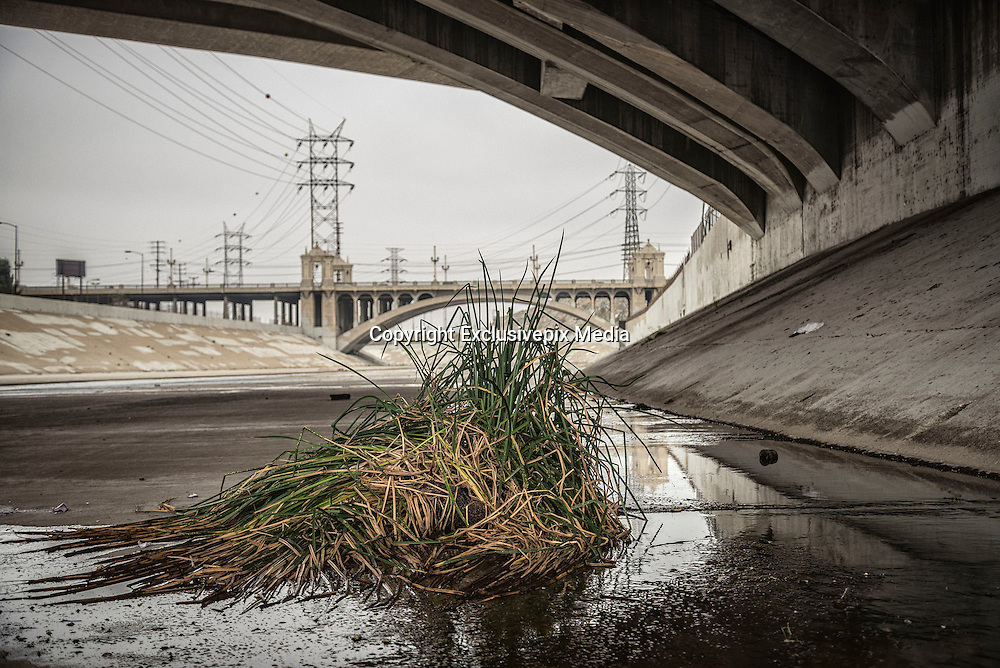