How A Dog Shelter Became A Talent Agency

EXCLUSIVE
How A Dog Shelter Became A Talent Agency


In general, people tend to have a negative opinion about dog shelters, for various reasons. When it comes to getting a dog, they usually prefer a purebred breeder or a pet store instead of adopting one. This leads to overcrowded shelters, which are constantly fighting for funding.
Knowing they can’t rely on people’s voluntary donations alone, K9Friends decided to let their most important assets earn these donations in style, by starring in commercials. The Dubai-based dog shelter became a canine talent agency, where each dog available for casting has its own professional look book, Andrei Daniluc from the shelter said "So far they have been picked for print ads. They appeared in Viva Magazine, posed for Freedom Pizza posters, Pets Delight dog food, etc. But the campaign aimed to bring visibility to the shelter. You can foster a dog for a couple of weeks, take it for the weekend so they are like a part time companion you can benefit from in exchange for a donation. People can also adopt, of course, which was our ultimate goal :) So most of these dogs are already part of loving families." 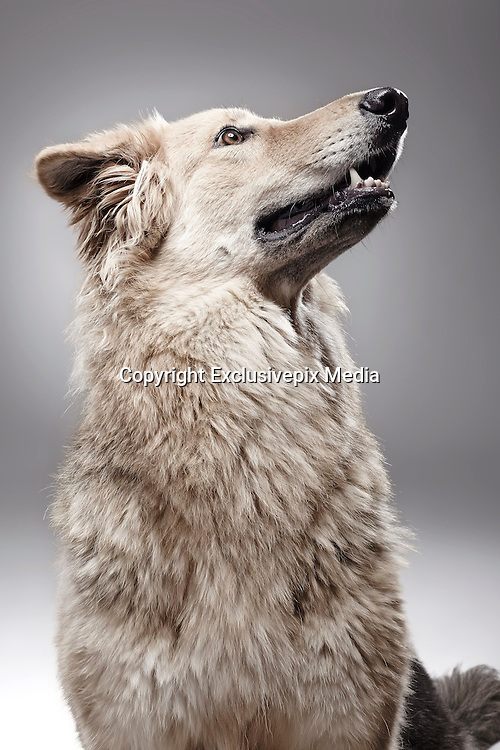