Photo shows: Hyundai even built a fire station in the complex...All the former footprints from the south korea companies have been deleted. In the elevator hotel, the Samsung logo has been hidden by a scotch tape that the time has started to lifted off.
©Eric Lafforgue/Exclusivepix Media 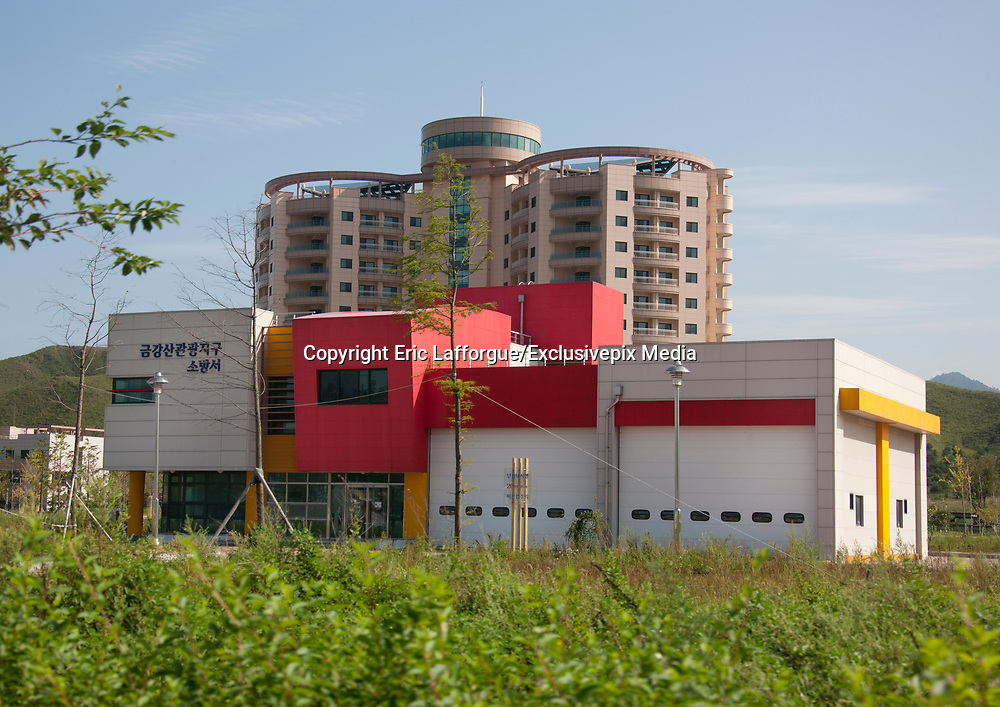