Photo shows: Kumgang was also the place where hundreds of North and South Korean relatives were meeting each other for the first time in decades. Unauthorized contacts between people from north and south are strictly forbidden in both Koreas. Those meetings were the only legal way for families separated by the split of Korea to see each other after decades of separation.
©Eric Lafforgue/Exclusivepix Media 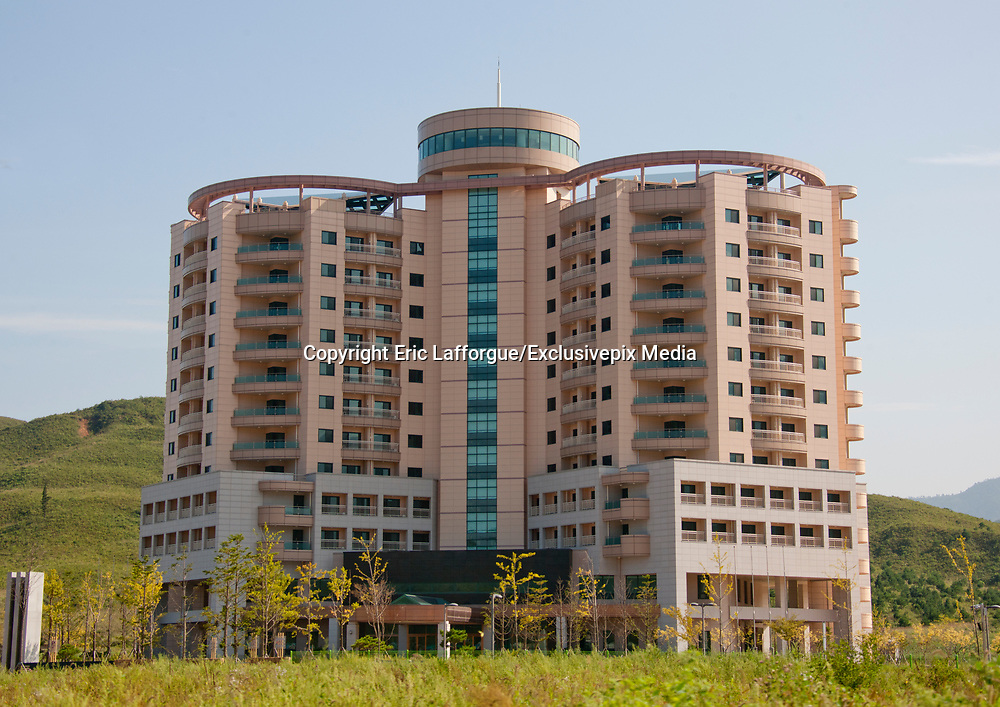