Photo shows: The last news about the resort tell that North Korea is trying to launch a new cruise ship routes linking Kumgang to Vladivostok, including a casino on board.Meanwhile, the old people from the north and south separated in the 50’s die slowly and have very few hope to meet each other one day...
©Eric Lafforgue/Exclusivepix Media 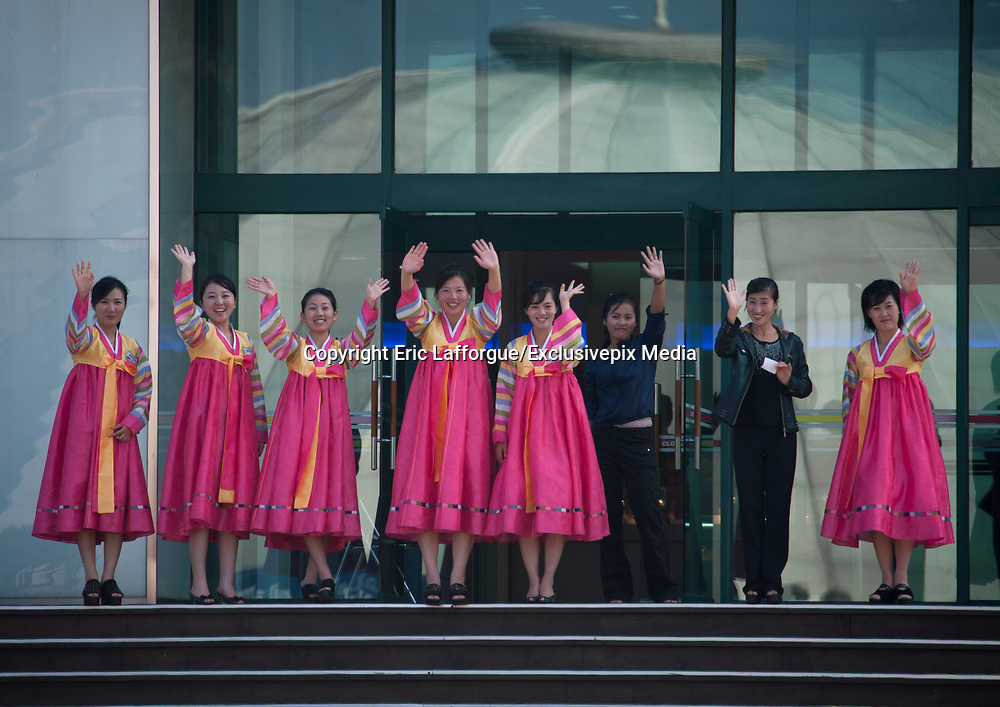