Paediatric cardiologist Vijay Agarwal was driving back to his home in Mumbai in the evening of January 2, preparing to host a small New Year’s party, when he received a phone call. A 20-year-old woman had just died in Indore — nearly 550 kilometres from Mumbai — and her heart was available for transplant. Didn’t he have a patient awaiting just such a heart?

Dr Agarwal, who works at the Fortis hospital in the Mumbai suburb of Mulund, thought immediately of Sweden D’Souza — his 16-year-old patient who suffered from a chronic heart muscle disease called cardiomyopathy.

Sweden certainly qualified for a transplant. It was the distance the heart had to travel that worried Dr Agarwal.

What followed was hours of frenzied coordination as determined doctors, and traffic and police officers worked through the night to ensure the success of Mumbai’s first paediatric heart transplant. It also marked the furthest distance that a heart has travelled within India to be transplanted.

A heart must be transplanted within four hours after it is taken out of the body, or its muscle will begin to atrophy. That window of time is already narrow, but the stakes are even higher given the logistics of transportation on India’s clogged roads and possible complications in surgery. Adding to the complexity was the fact that no central authority in India co-ordinates such transplants.

“I sent a retrieval team of four people to Indore that same night, within an hour of us receiving the call,” he said. “A private jet would have saved a lot of time, but they were charging 800,000 rupees.”

Sweden’s father, a security guard at the office of an oil corporation, could not afford that fee. “So we booked a flight the next morning at 7.40am,” Dr Agarwal said. “I tried a friend in the navy to see if they had any aircraft f 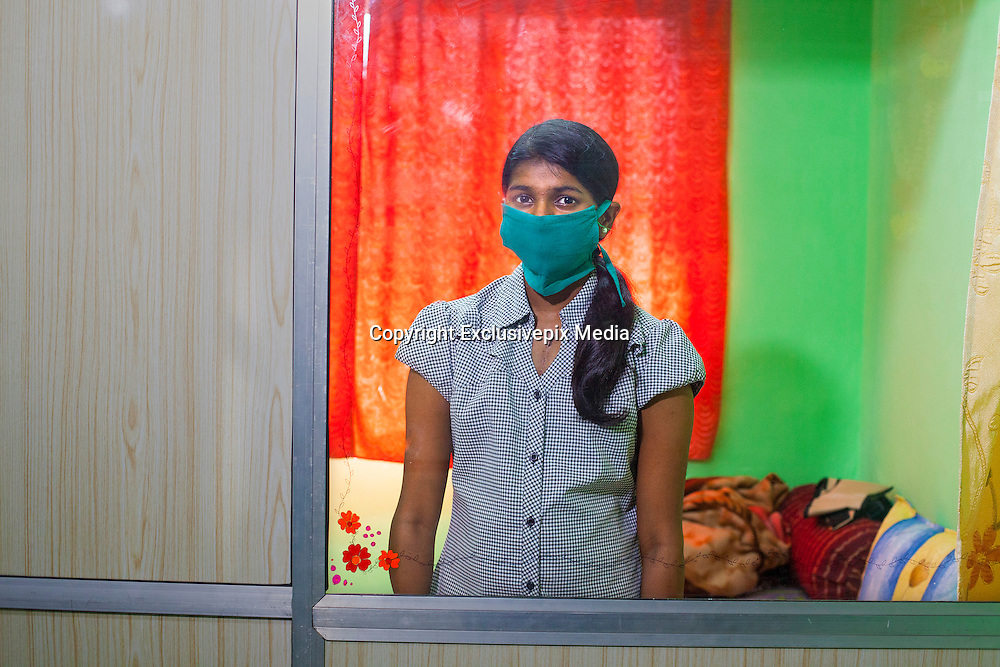