Photo shows: According to my guide, everything is working as usual, even if there are no costumers!.
©Eric Lafforgue/Exclusivepix Media 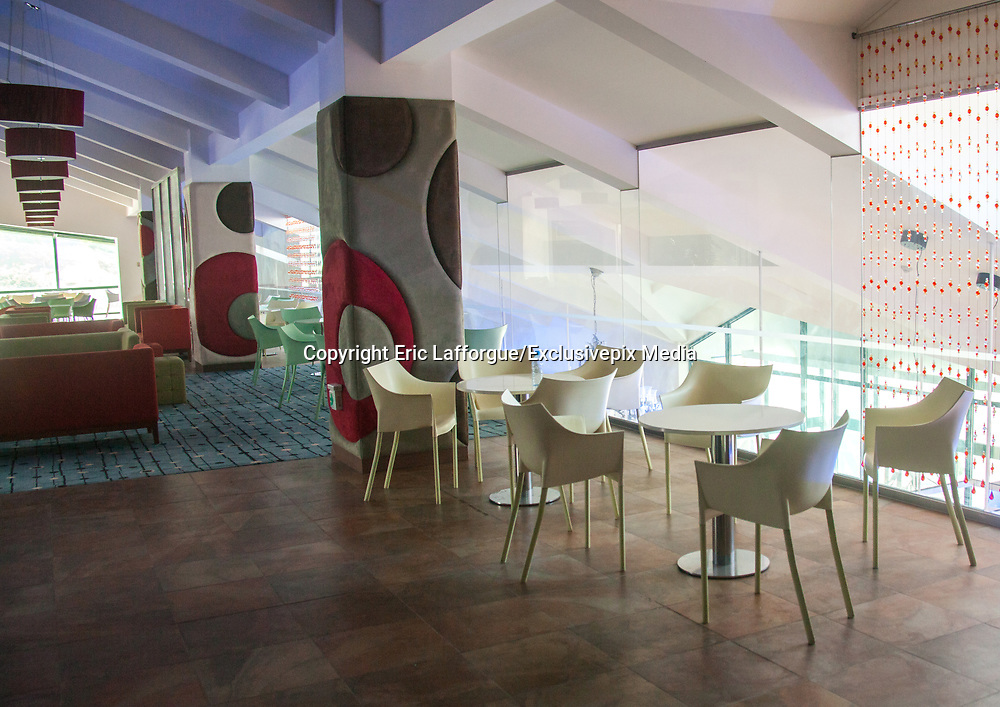