Photo shows: The shepherds gather their cows in special areas provided by the government where they can be fed with grass.
©Eric lafforgue/Exclusivepix Media 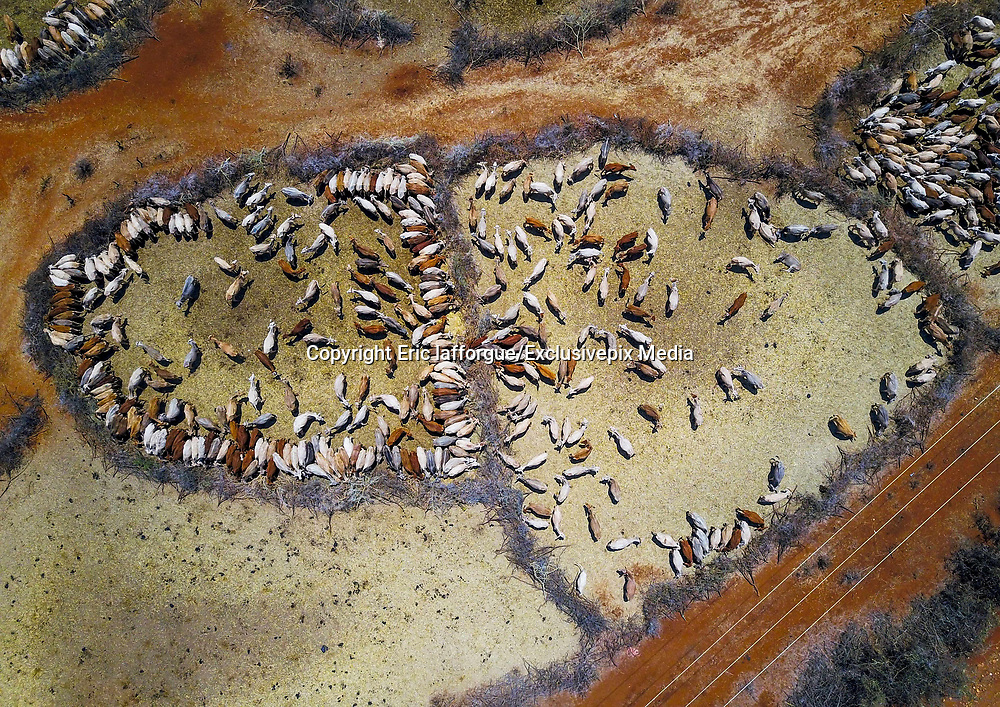