Acid throwing, also called an acid attack or vitriolage, is a form of violent assault. It is defined as the act of throwing acid onto the body of a person "with the intention to disfigure, maim, torture, or kill.‚Äù Perpetrators of these attacks throw acid at their victims, usually at their faces, burning them, and damaging skin tissue, often exposing and sometimes dissolving the bones. The long term consequences of these attacks include blindness and permanent scarring of the face and body, along with far-reaching social, psychological, and economic difficulties. These attacks are most common in Cambodia, Afghanistan, India, Bangladesh, Pakistan. Globally, at least 1500 people in 20 countries are attacked in this way yearly, 80% of whom are female and somewhere between 40% and 70% under 18 years of age. 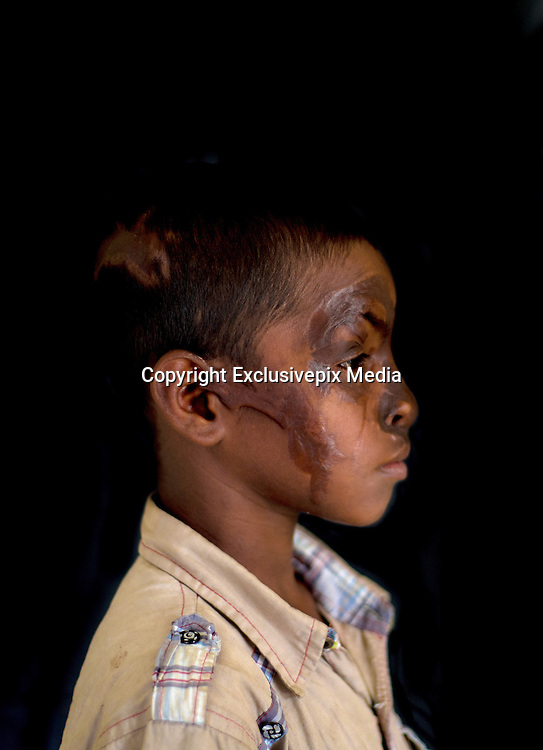