Six school children died and 25 were injured in a stampede Friday at a primary school in the southern Chinese city of Kunming, authorities said.
It wasn't clear what caused the stampede among the first- and second-grade students of Mingtong Primary School, the city's propaganda office said on its microblog.
Chinese vice premier Liu Yandong demanded an investigation be conducted into the cause and that the report be released to the public, Kunming officials said.
The city government said 25 injured students were taken to the hospital, and those with minor injuries were released.
Also Friday, a man fatally stabbed four students on their way to elementary school in the neighboring province of Guangxi. Local officials said police were searching for the suspect.
Earlier this month, a man killed three pupils on the first day of school before jumping to his death in the central Hubei province.
Chinese education officials have repeatedly demanded that campus security be increased.
Following the stampede, Kunming officials demanded that all schools in the city have thorough security checks to remove any safety hazards.
©Exclusivepix 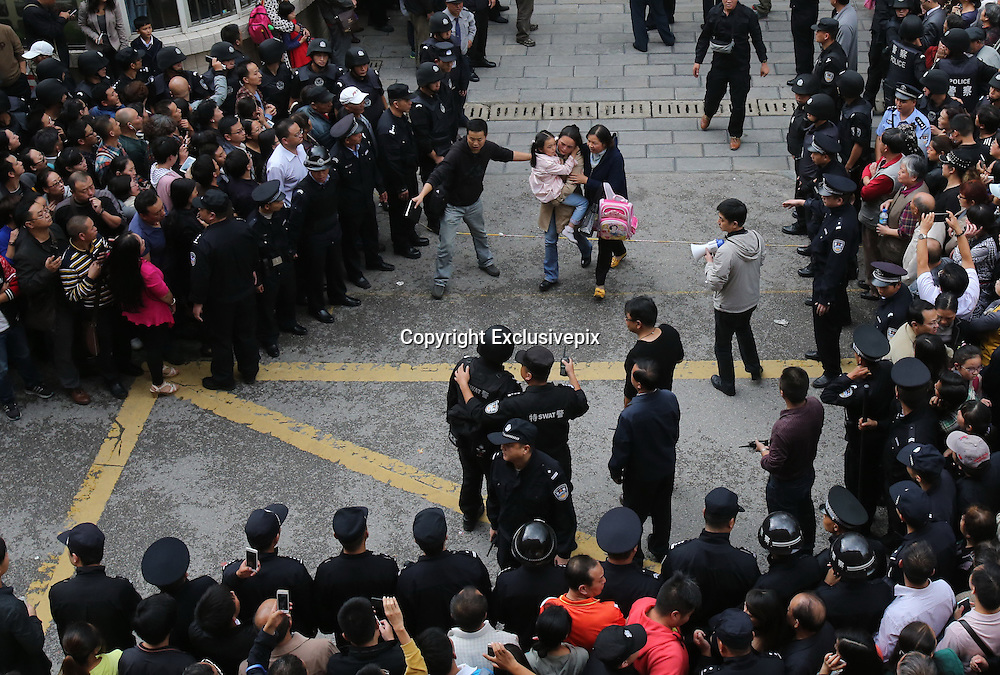