The bride who's not exactly blushing! Law graduate snubbed by wedding hotels

The bride who's not exactly blushing! Law graduate snubbed by wedding hotels

For the five-star hotel that didn’t want to host her wedding, this bride-to-be was apparently the wrong type of person.
But Pauline Bailey does have her fans. Ten thousand, to be exact. They tune into Red Light Central TV to watch her posing, pouting and parading in a series of skimpy outfits.
And the blushing bride-to-be doesn’t blush at all, despite the fact that she is wearing hardly anything.
Yesterday it emerged that the 27-year-old medical law graduate, who described  herself as ‘respectable, middle-class and well-educated’, is also an adult TV star  and glamour model who goes by the name of Rachel T.
That was a small detail that the wedding planner at Stoke Park Hotel didn’t know when she branded Miss Bailey and her fiance Paul Carty, 51, ‘not our type of people’ in an email to her boss after they inquired about holding their wedding there.
Unfortunately, she also accidentally  forwarded the email to an outraged  Miss Bailey.
In yesterday’s Mail Miss Bailey told of how upset she had been. ‘The suggestion was that we were undesirables, which we definitely are not. We are thoroughly decent people,’ she said.
What she didn’t mention was that she and Mr Carty are also regulars at Red Light Central TV, where viewers pay up £1.53 a minute for ‘adult chats’ with glamour models. They divide their time between  hotels in Bristol, to be close to the Red Light Central studio, and their semi-detached home in Luton.
Last night Miss Bailey defended her job, adding: ‘I’m not looking to draw too much attention to that really.
‘I’ve been a part-time model for five years now. I did it part-time when I graduated for my masters and then it was going too well to give up and I continued doing it. It was just financially viable to continue. Paul’s fine with it and I come home to him every night.’
Miss Bailey’s online TV profile states: ‘Stunning R 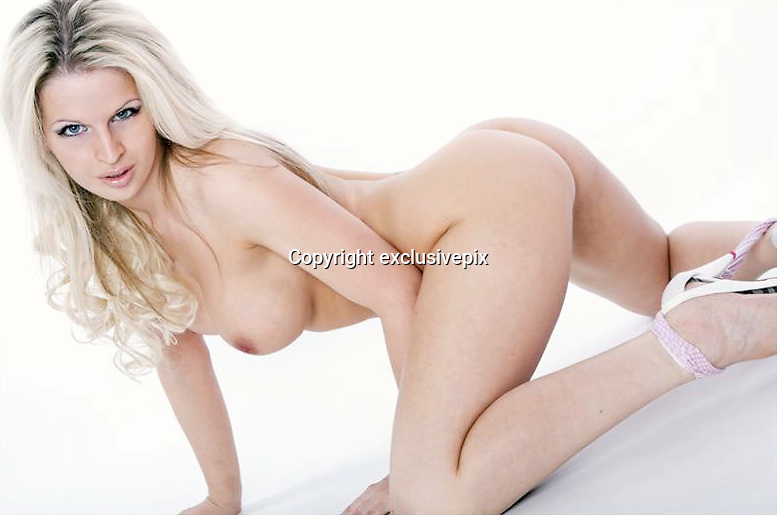