Photo shows: When my north korean guides spoke about Kumgang, their main interest was about treking in the sacred mountain around. They like to speak about the "Diamond Mountains » which are part of the korean history.
©Eric Lafforgue/Exclusivepix Media 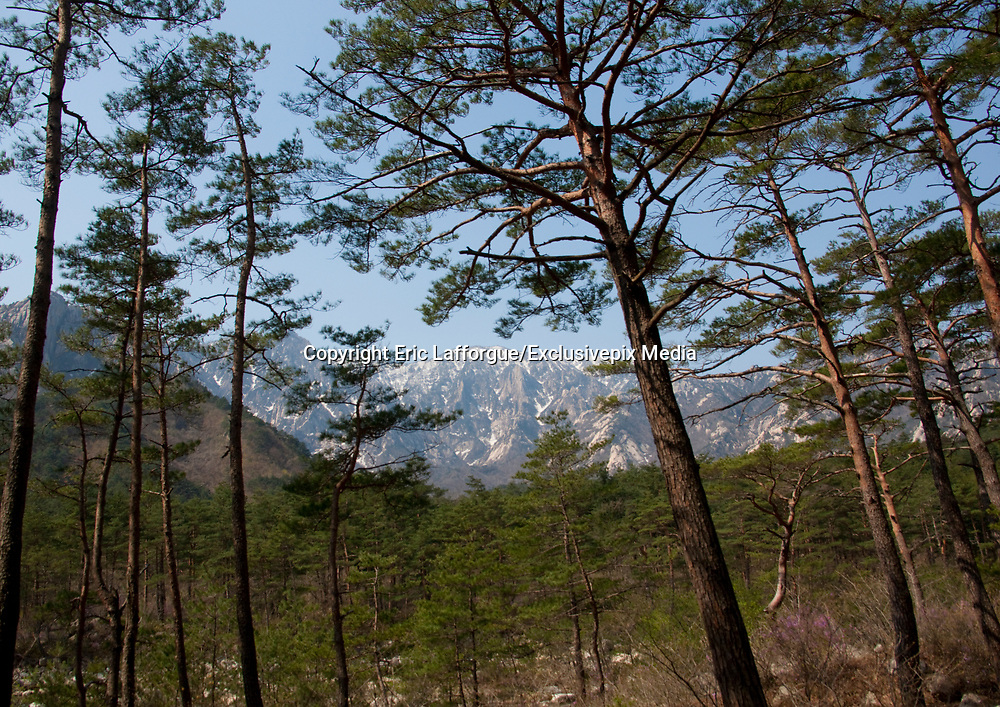