Living In A Toilet

Living In A Toilet
Wang Zhixia cooks outside of the home, a male toilet in Shenyang, Liaoning Province of China. Zeng Lingjun comes from a poor family in Fumin Village of Jilin Province. In 1999, Zeng got the admission letter of Heilongjiang Institute of Science and Technology, but he didn't go to the school, as he had no money to pay tuition. And then, he came to Shenyang to make money. In 2006, he rent a 20 square meters male toilet not used before in a hotel, and made a simple reconstruction. In 2010, he married a cleaner Wang Zhixia, and they got a baby one year later.
©ChinaFoto/Exclusivepix 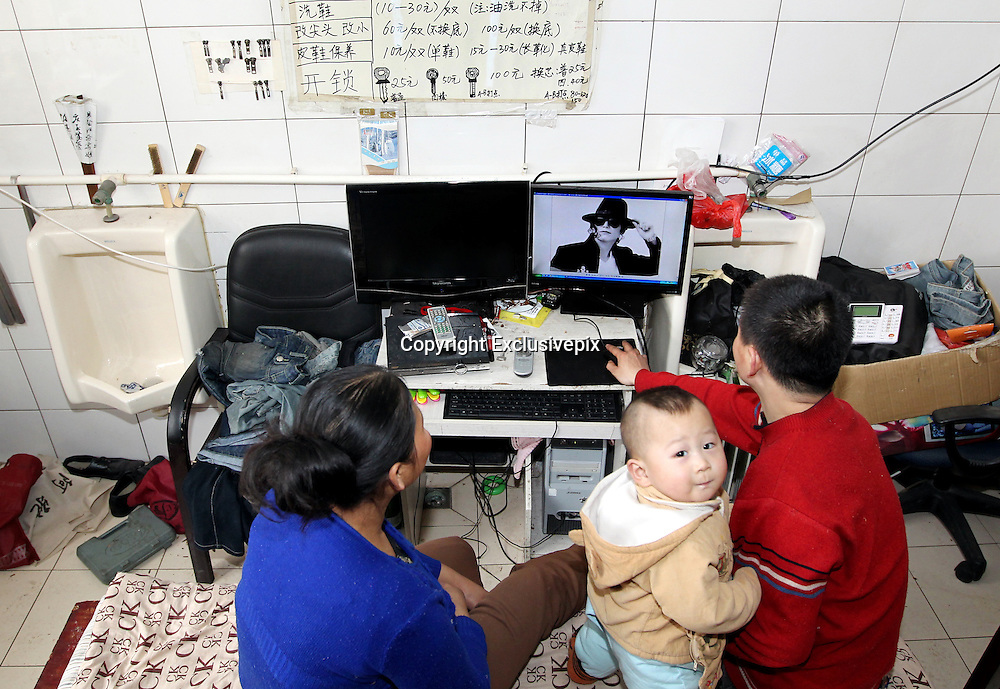