Photo shows: The main attraction is the supermarket, invested in by a Hong Kong company. Inside, it is surprisingly modern.
©Eric Lafforgue/Exclusivepix Media 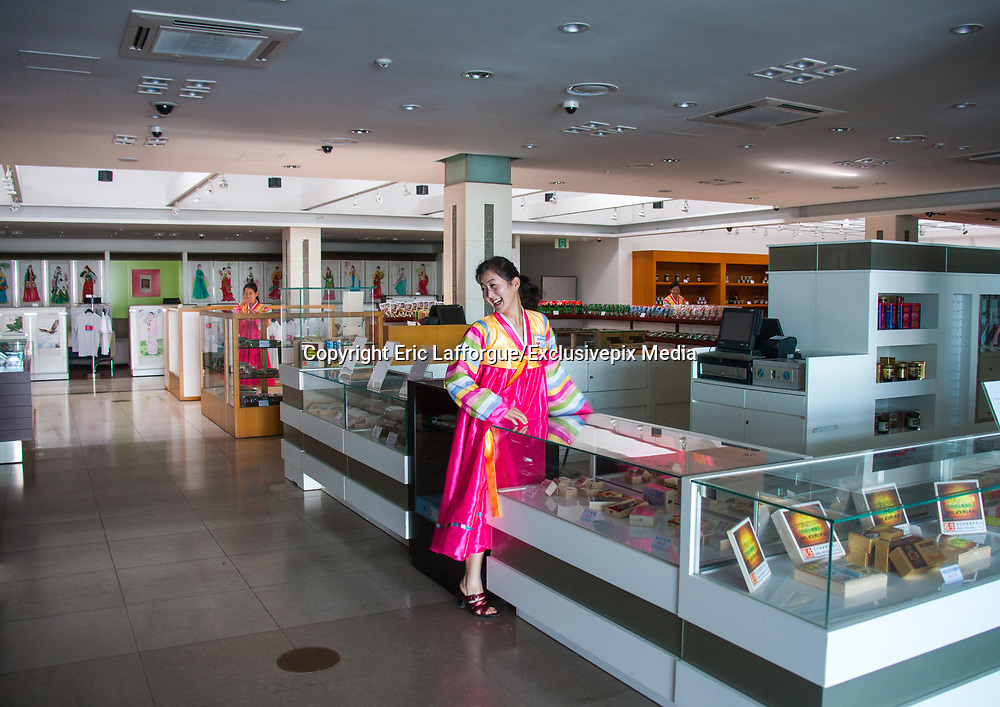