EXCLUSIVE
STARS touched down in force tonight for the NFL Thanksgiving event at Kensington Roof Gardens.

A bevy of beautiful cheerleaders, celebrities including former footballer Darren Anderton, model Lizzie Cundy, Poldark’s Chris Brassington and over 350 fans and gamblers from around the world attended the razzmatazz party, sponsored by Redzonesports.com.

Dancing With the Stars judge Gary Edwards, who is tipped to take over from Len Goodman on Strictly Come Dancing said:

“I love American Football and I follow The Washington Redskins whenever I can. I live most of the year in Florida and there is a great sporting buzz there. Hats off to Redzone who have staged a brilliant party as their launch event.”

With the NFL parade now bringing The West End to a stunning standstill every October, and plans for an NFL team to be based permanently in London by 2022, it is easy to understand why American Football is now officially the fastest growing sport in Britain. 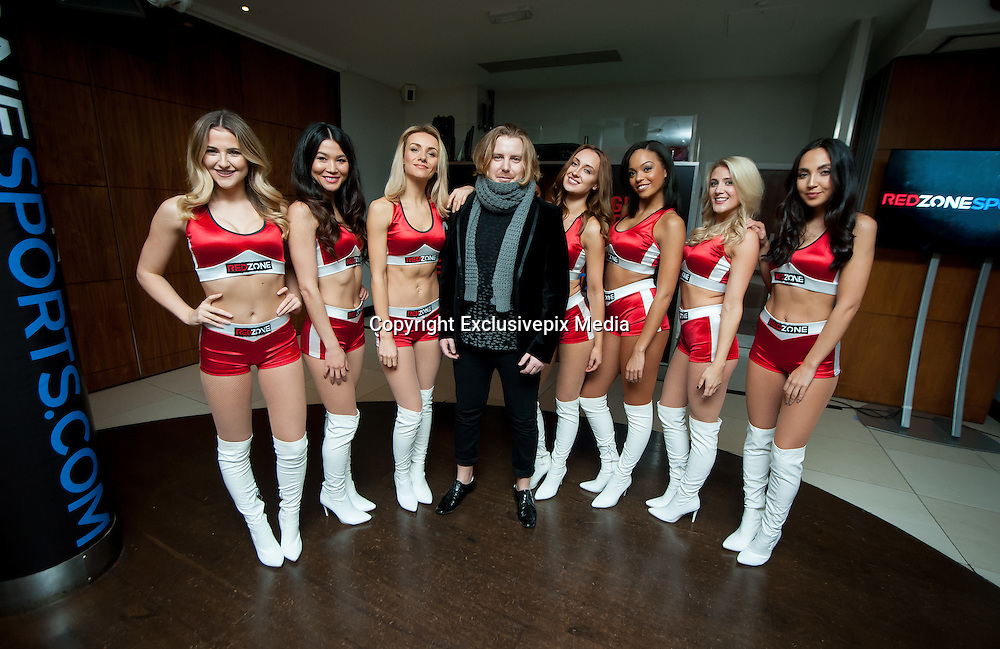