The doors to the world's oldest and most secretive profession are closely guarded - to all but the paying customer that is - making them the subject of much intrigue and mystery.
A series of photographs, capturing abandoned brothels around the world, gives a rare glimpse into the seedy underworld of prostitution and the patrons it caters for.
The typical, tasteless decor of red velvet and garish paint are now streaked with dust, the mirrored walls are smudged and grimy while novelty beds lie covered in debris.
The images capture the tawdry appearance of brothels along with the air of desperation and loneliness which permeates the deserted rooms long after the last women have left.
There is little given away about the people who lived, worked and visited the brothels, such is the murky world of prostitution - despite their existence as far back as records began. The earliest mention of brothels appeared in records of the Sumerians in 4000 BC - operated by priests and dedicated to the goddess Ishtar.

The roots of the word brothel can be traced back to the old English word breothan which means 'to decay' or 'to go to ruin'.
The unsavoury destinations are worldwide but some stand out from the seedy crowd. In Carson City, just northwest of 'Sin City' Las Vegas, is the legendary Moonlite Bunny Ranch. It is owned by Dennis Hof, the self-styled 'Pimpmaster General', and his club has the dubious honour of being  endorsed by sex addicts like Howard Stern, Larry Flynt and Hugh Hefner.
Across the pond, at Big Sister in Prague, the services are free - but there is a catch. On completion of your private moment, the club then beams it around the world via cable TV - and a similar venue is due to open in the U.S. soon.
©abandonalia.blogspot.com/Exclusivepix 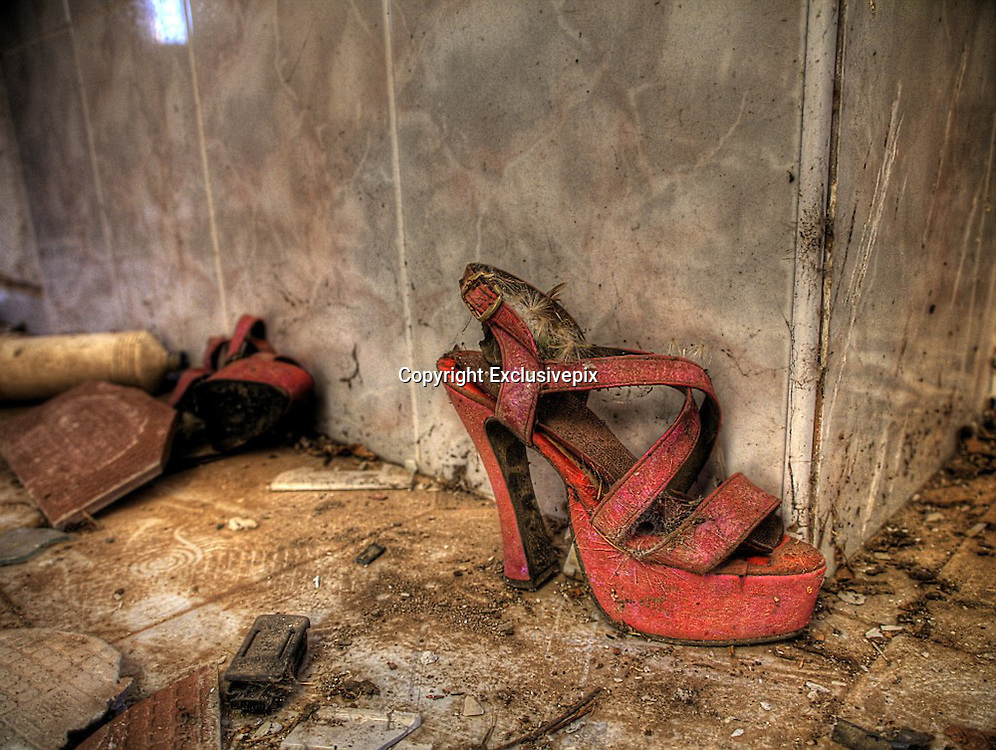