In the early 17th century a group of separatists, who came to be known as the Pilgrim Fathers, fled the volatile political environment in England and came to North America in order to seek religious separation from the Church of England. They settled at a place, which today is the modern town of Plymouth, in Massachusetts, United States. The colony, established in 1620, is one of earliest successful colonies to be founded by the English and the oldest continuously inhabited English settlement in what was to become the United States of America. Today, Plymouth holds a special role in American history, and many of the people and events surrounding Plymouth Colony have become part of American folklore, including the North American tradition of Thanksgiving. The original settlement of Plymouth Colony is recreated in a faux village called Plimoth Plantation, where actors reenact events and the day-to-day life of the 17th century English colonists.
Plimoth Plantation, located 2.5 miles south of the original 17th century English village, brings colonial Plymouth vividly to life. Here, you will find modest timber-framed houses furnished with reproductions of the types of objects that the Pilgrims owned, aromatic kitchen gardens, animals pens, storehouses, fields and fortification. Role-playing townsfolk in costumes portray actual residents of Plymouth Colony, who are eager to give visitors a piece of history. They have adopted the names, viewpoints and life histories of the people who lived and worked in the Colony in 1627, and each has a unique story to tell. You can ask them about their religious beliefs, education and child rearing, gardens, cooking, or any topic of interest to you. It’s like travelling back in time and conversing directly with the Pilgrims. 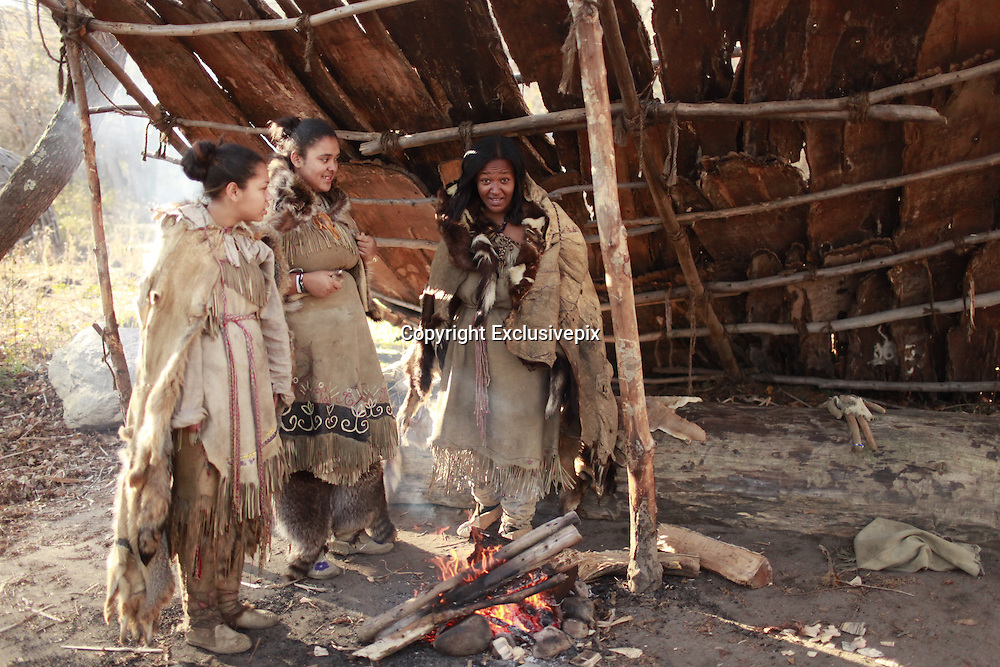