Mar 30, 2016 - Madrid, Spain - Last night, was to have fun at the Anthill, television program, our most international actor Antonio Banderas. The Malaga which is about to release his new film starring Altamira, you can see from next April 1. The film, directed by Hugh Hudson, shows the discovery of the most famous caves of Cantabria and historical site of great importance in the world. Antonio, gives life on this occasion Marcelino Sanz de Sautola who discovered this wonder in 1875 with his daughter Maria, fighting the international scientific community, contempt finding.
(Credit Image: © Exclusivepix Media) 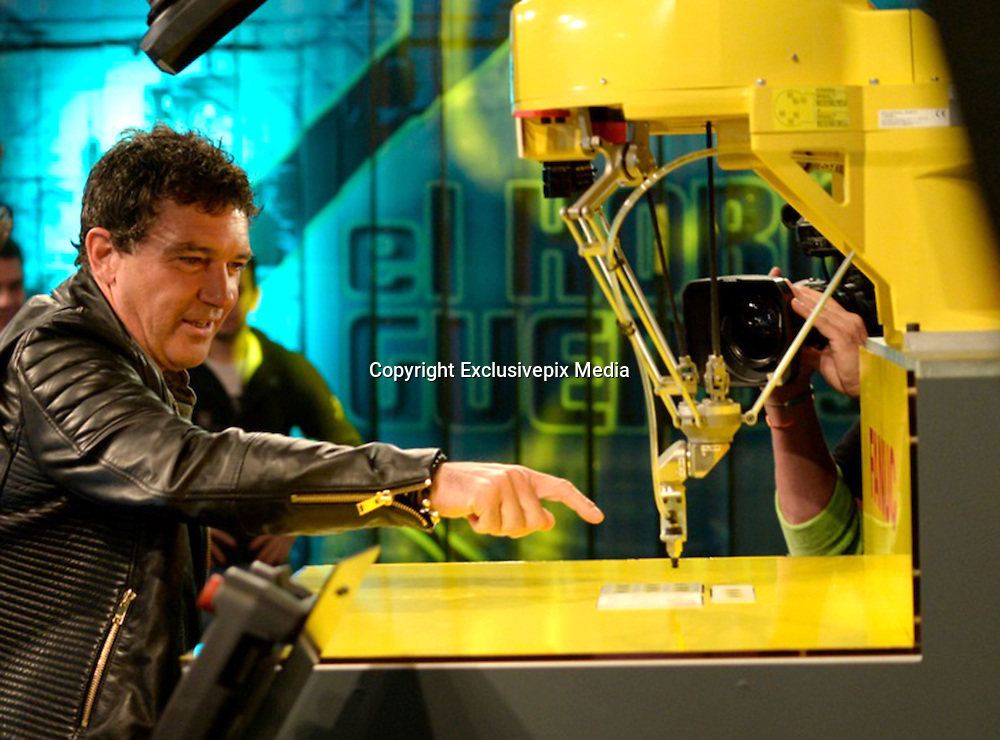