Human skulls, a giant boar's head and stuffed animals: The weirdest items seized by immigration officials from smugglers trying to bring them into Australia

Human skulls, a boar's head, a spooky sacrificial bat and bear claws are some of the strangest items that airline passengers have tried to bring into the country.
The objects were intercepted by Australian immigration officials in the last year from travellers because they pose a biosecurity risk.
Australian Border Force issued up to 3,500 infringement notices to people who tried to smuggle the items in the 2015/16 financial year.

The international black market is rife with trade in animal products that could harbour pests and diseases that pose a serious risk to the health of Australian people, animals and plants.
'That's why our biosecurity officers work at the border to intercept these items if they arrive on our shores,' Australian Biosecurity said

'But trade in endangered species is also heavily restricted under international conventions, and we immediately refer any suspected cases to the Department of Environment and Energy.'
Deputy Prime Minister and Minister for Agriculture, Barnaby Joyce said the government would spend $1 million to strengthen Australia's biosecurity.
'Australia is particularly sensitive about biosecurity, and it is everyone's responsibility to keep us safe,' he said.
'If you take our biosecurity laws as a joke, you take our nation as a joke
©Department of Agriculture and Water Resources/Exclusivepix Media 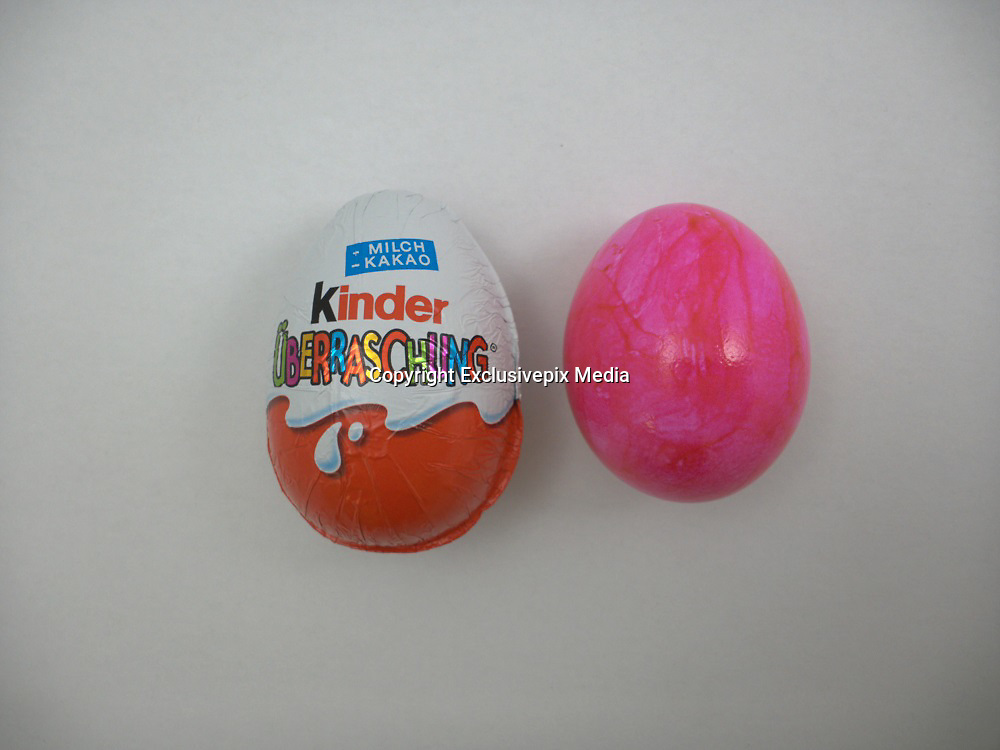