Constructed in 1967, the 7,700 square-foot bomb shelter was built by AT&T in the event of a disaster to house five people for up to 30 days to keep the lines of communications open.

The shelter was designed by Alfred Easton Poor, an American architect who was involved with many buildings and projects in New York City as well as multiple works in Washington, D.C. for the US Federal Government.

Over his long career, Poor’s projects include both public and private sector works. Along with fellow New York architect Robert P. Rogers, Poor won the open international design competition for the Wright Brothers National Memorial in 1928.

For the US Government, he worked on a project that restored and extended the East Front of the US Capitol building in the early 1960s, and was also a leading architect in designing the US Library of Congress’ James Madison Memorial Building, the third-largest public building in Washington.

Poor was especially active in the New York City area. His projects include the Jacob K. Javits Federal Building, the Queens County Courthouse and prison in Kew Gardens, the Home Insurance Company Building, and the 40-acre Red Hook housing projects.

Poor was chosen by Walter Annenberg to design the Annenberg School for Communication at the University of Pennsylvania.

According to his obituary in the New York Times, he also “designed dozens of branch offices in Manhattan and abroad for the Chemical, National City and Marine Midland banks” and “designed a number of Long Island country homes.” Unlike a fallout shelter that protects from radioactive debris, the main purpose of this shelter was to protect from shock waves and overpressure, though it could protect from fallout for a period of time as well. The front retaining wall is 3 feet thick, the roof slab is between 24-31 inches thick, and the concrete floors are 26 inches thick. Industrial springs were installed throughout the struc 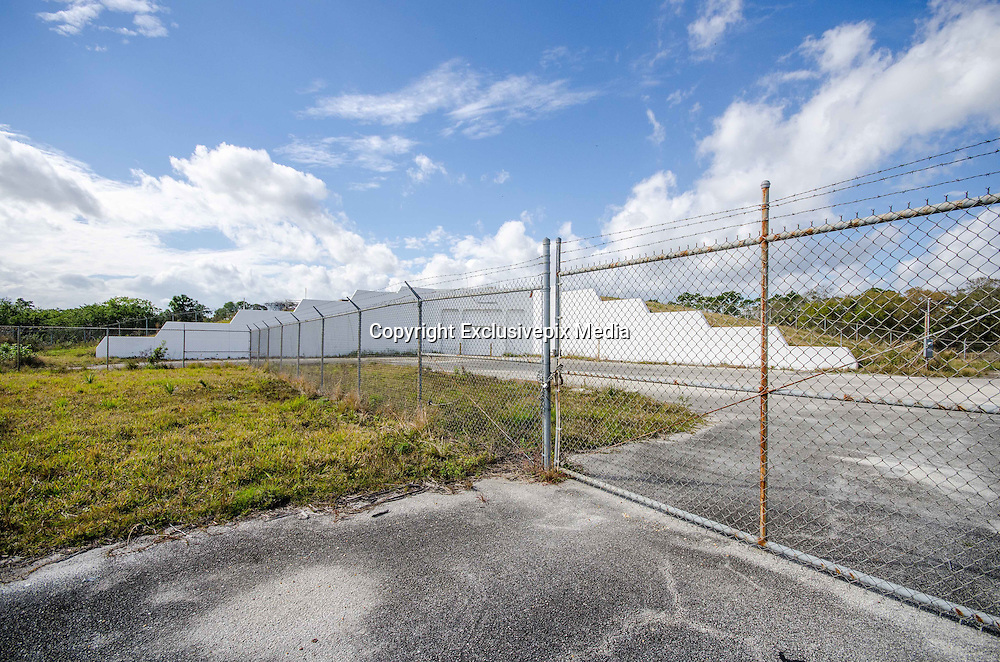