“If one is accepted to walk into this door; He will walk out with all the doors of the world probably thrown open to him”.
So remarked student Satish Kumar,18, casually pointing towards the tattered tin door of the Ramanujan School of mathematics located amidst the narrow muddy water logged bylanes of Patna, Bihar.
He continues,“Me and many others like me are examples of this, in spite of being poor we now feel of being second to none.”
The reason for Satish kumar’s new found confidence is that he is one amongst the 30 of the poorest but talented students in Bihar who had been selected to be a part of a batch known as the SUPER 30, and who after a complete year’s hard work have now passed the entrance test of the IIT JEE 2009 (Indian Institute of Technology’s Joint Entrance Examination ) with flying colors.
This guarantees him a berth in one of the 15 IIT’s spread across India, the topmost & elitist Technology Colleges in India; the Indian equivalent of the Ivy league colleges. IITs are the technological haven and boast of an alumni like Sabeer Bhatia, the inventor of Hotmail & N.R. Narayana Murthy founder of Infosys and many others who are right now running the most prestigious blue chip companies around the world. It can lay claim of having created some of the world’s brightest tech wizards and engineering geniuses in recent times.

With such credentials it is given that the IITs are notoriously selective in their admission procedure. About 384,977 students took their Joint Entrance Test (IIT-JEE) this year, hankering after 8,295 seats, indicating an admission rate of around two per cent, the most competitive in the world. (That at Princeton, Yale, and Harvard hovers around nine per cent).
“Our only hope of entry into IIT and out of poverty was the SUPER 30. It was our only talisman.” Says another successful student Nagendra Ram.

Super-30 is what dreams are made of. A sweeper� 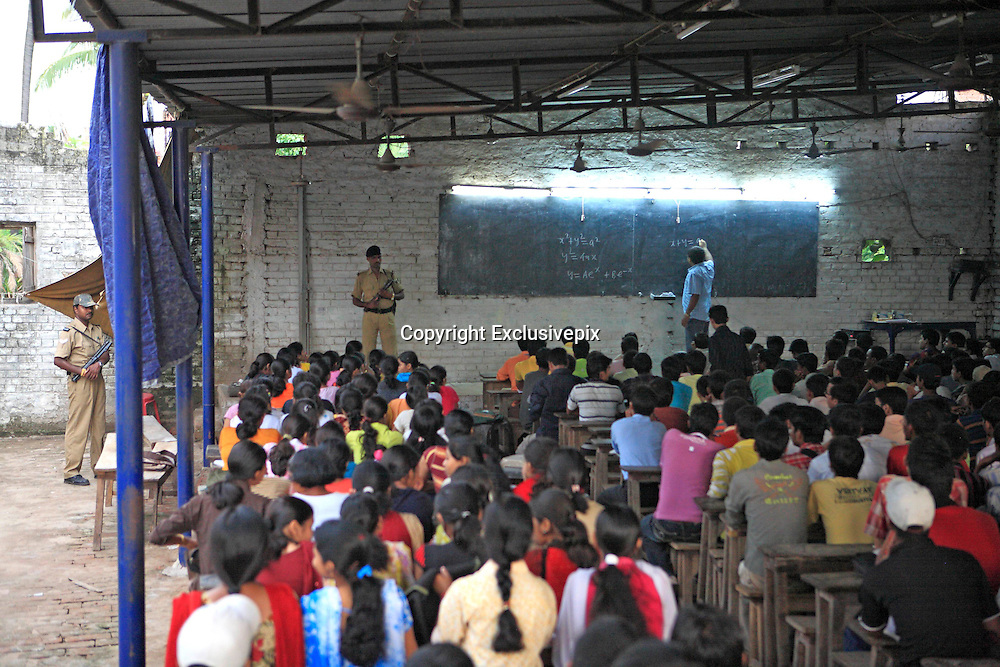