Fleeing the alcoholic and drug-addicted father of her child, NADIA failed twice to enter the United States. Finally, on her third attempt, Nadia crossed the border with her 1-year-old daughter to live with her mother. 'I had a lot of problems buying milk for [my daughter] during the trip,' she says. Nadia, 20, and her infant daughter are in a pending i 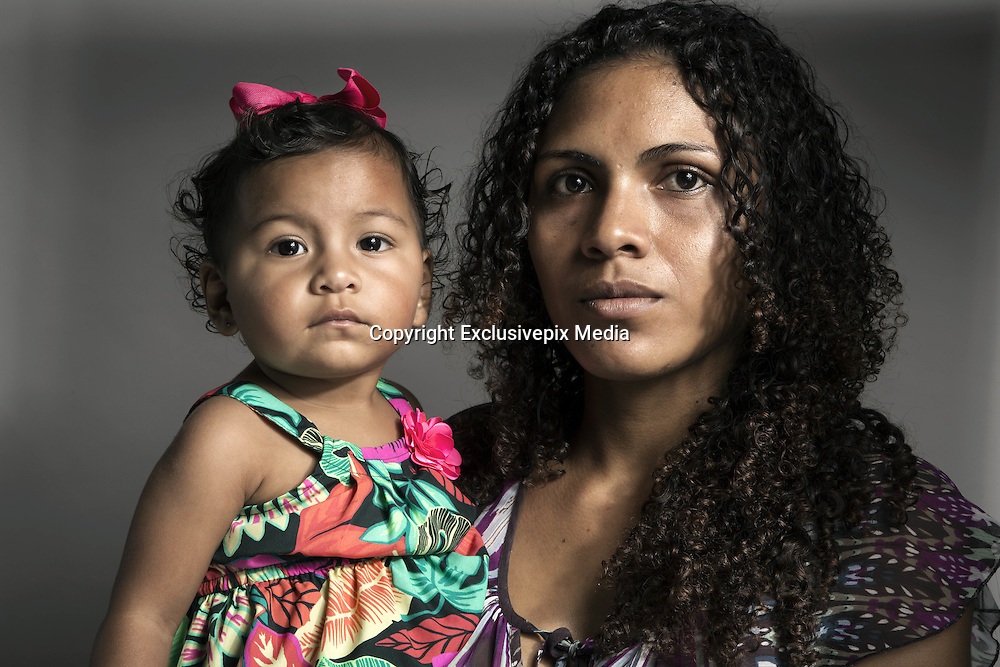