Photo shows:There is no hope, I am not educated, there is no more grass, my cows are dying, I cannot sell them because they are too weak to reach the market. Now I am waiting for death ...» Says an old man.
©Eric lafforgue/Exclusivepix Media 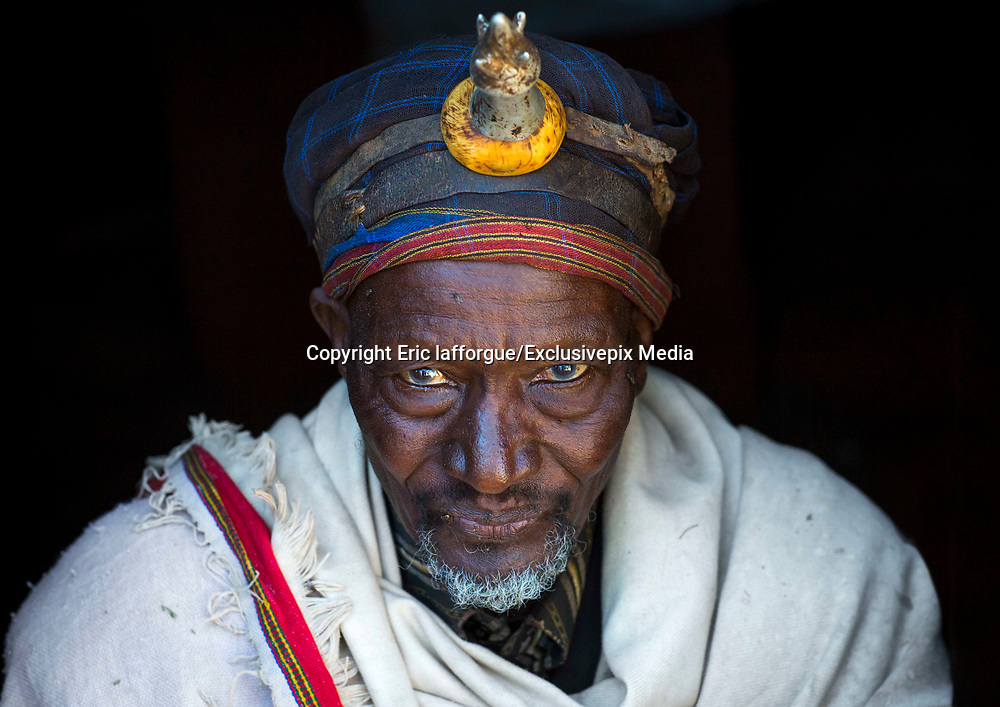