A. G. Holley State Hospital was opened on July 16, 1950 as the Southeast Florida State Sanatorium also known as the Southeast Tuberculosis Hospital. It is sometimes referred to as Sunland in Lantana as it was built as part of the Sunland Hospital chain, formerly named the W.T. Edwards Hospitals.

It was originally built to house 500 patients who were separated by race; white patients were lived in the east wing while African-American patients lived in the west wing. The grounds also including housing for doctors and nurses as well as it’s own power, water and sewage treatment plants.

All the W.T. Edwards Hospitals were constructed in the same basic way and this one was no different. The main buildings were all very long and thin, consisting of 5 floors with a few smaller wings branching off from the main building. At the time, it was thought that fresh air and sunlight was the best treatment for TB, so the building was constructed facing southeast to take advantage of the westward winds and has many windows to allow maximum sunlight and fresh air circulation.

In May 1969, the state renamed the Southeast Florida State Tuberculosis Hospital to A. G. Holley State Hospital, after Adrian Glenn Holley. Holley was appointed to the state’s tuberculosis board in 1953 and became it’s chairman in 1958 when it’s first president, W.T. Edwards, resigned. Holley remained chairman until 1968 when the tuberculosis board was dissolved as the disease was no longer considered a public-health threat and all but two of the state’s tuberculosis hospitals had closed, the other being the W.T. Edwards Hospital in Tampa.

With the discovery of drugs to treat tuberculosis patients outside of the hospital setting, the daily census at the hospital by 1971 dropped to less than half of the original 500. By 1976 the beds and staff at A. G. Holley were reduced to serve a maximum of 150 patients.

As space became available, other agencies were invited to 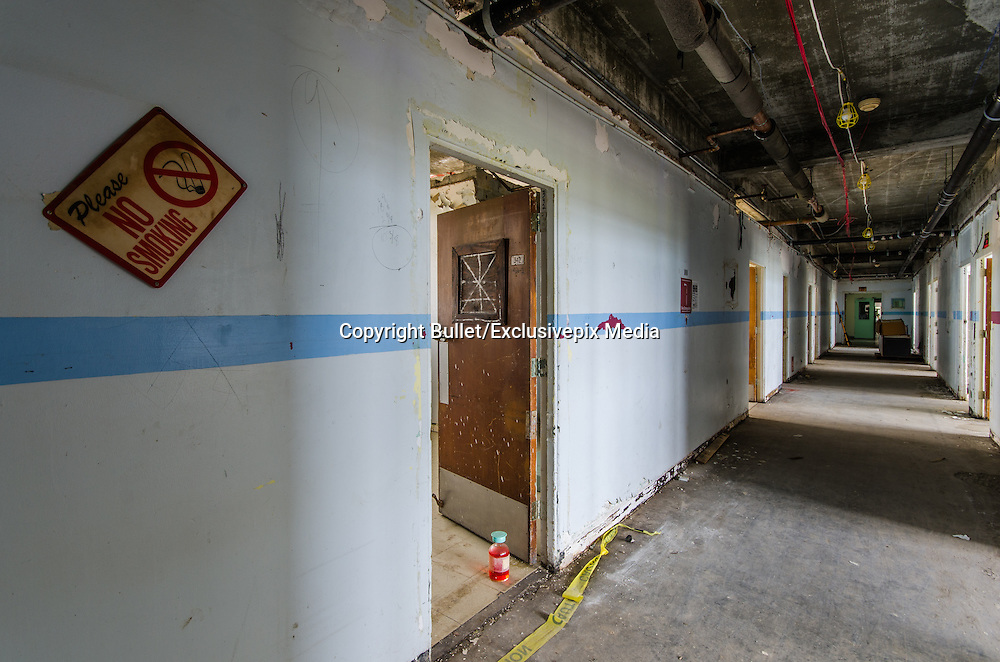