Xiao Jiguo who is famous for imitating American President Obama takes off clothes after shooting a scene of a comedy at a warehouse on October 2, 2015 in Guangzhou, China. Xiao Jiguo, born in Sichuan province, was well-known as an imitator of American President Barack Hussein Obama after acting in a Chinese entertainment program. He became a star among the commercial events and acted in a comedy during the Chinas National Day Holiday in Guangzhou.
©Exclusivepix Media 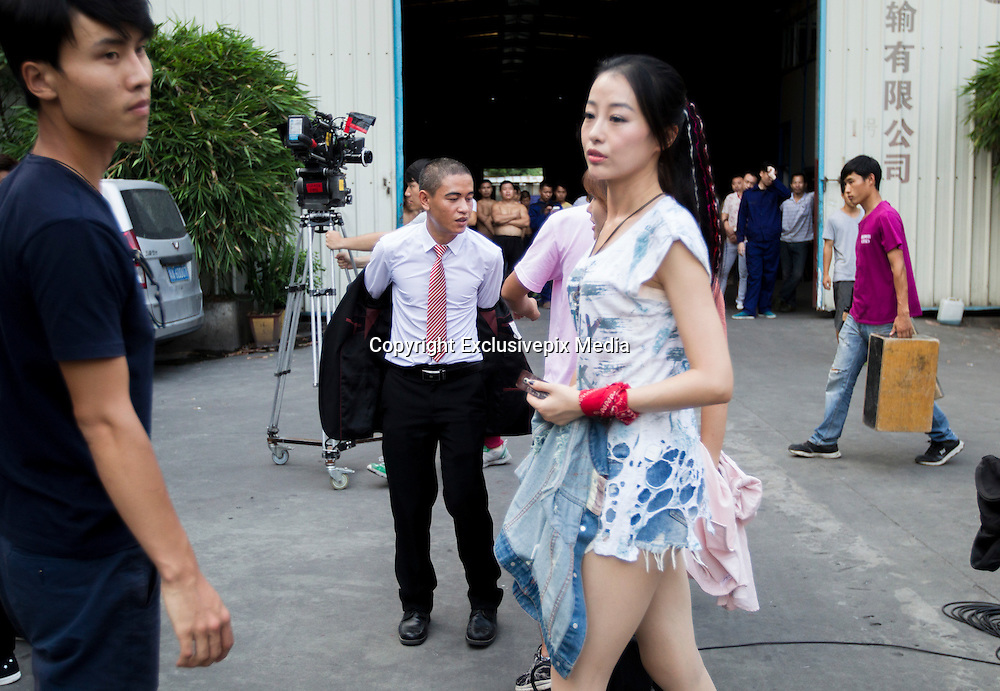