At 84 pounds (38 kg) and 29 years of age, Patrick is the world’s oldest and largest known living common Wombat (Vombatus ursinus). This is his story.

Patrick has lived nearly his entire life at the Ballarat Wildlife Park in Victoria, Australia. He was hand-raised by the owners after being orphaned as a baby. According to Tourism Australia, “the team at the park tried releasing Patrick back into the wild a couple of times but he couldn’t defend himself against other wombats.” Given that Patrick has never had children, or any partners in general, probably makes him the oldest living wombat virgin as well! When he was younger, Patrick used to greet park visitors in a wheelbarrow (above). These days, Patrick appears on television, poses with visitors, is an ambassador for the city and enjoys being a local celebrity.
©Ballarat Wildlife Park/Exclusivepix Media 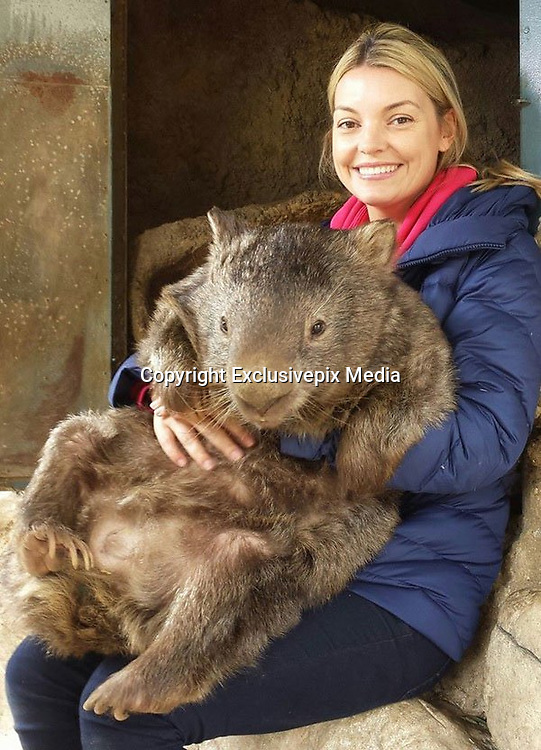