Photo shows: When dreams die, they do not make much noise. When hopes are crushed, the sighs are soundless. Acid corrodes gently. Eating away at their skin, bones and their dreams. The rest of their life begins now. A battle against unending, excruciating pain, deformity, social negligence, ostracisation and an invisible justice system.
©Pascal Mannaerts/Exclusivepix Media 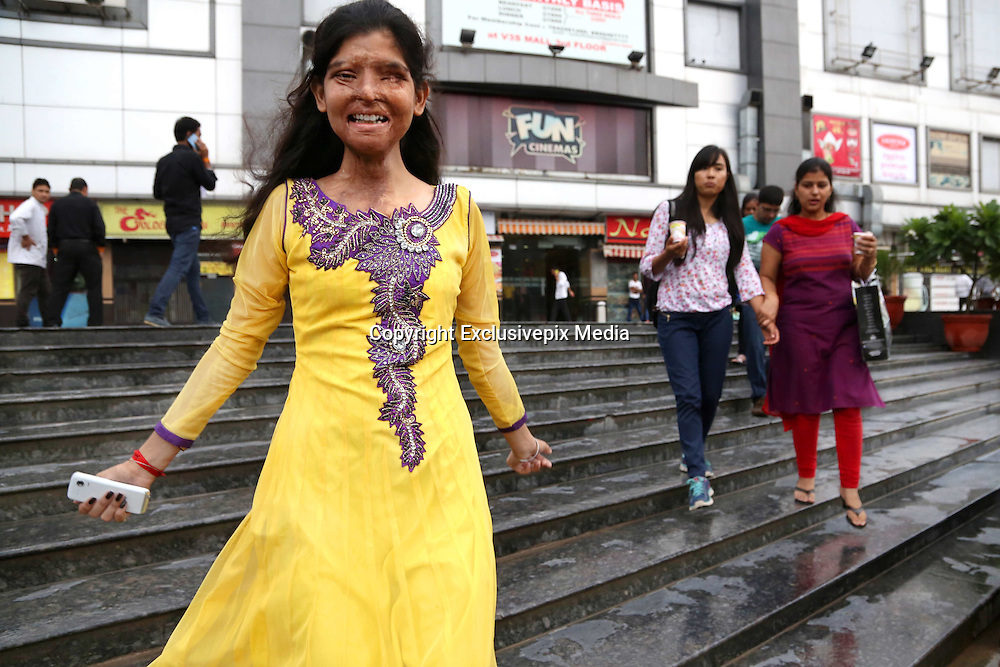