An infant born with a giant tongue that could have choked him to death can finally smile after surgeons slice off half of it.

The congenital overgrowth disorder was discovered at birth and the doctors had told Aparajit’s parents to give up on her. That she was not going to live any longer.

The rare condition caused his tongue to swell so big that choked on his mouth.

“I was horrified to see the baby with her own tongue stuffing her month. She was crying continuously. I knew he was in pain and also hungry. But I was helpless. I could neither share his pain nor nurse him because the overgrowth had clogged his month. But we were determined to save our child come what may,” says mother Mini Lodhi, 28.

Fearing Aparajit, all of seven days old, wouldn't survive as breathing apparatus was required to keep him alive.

On the fourth day after birth, the infant underwent a surgery that reduced the size of his tongue tumor.

It was a big tumor in the tongue and it took two hours to the team of doctors to remove the growth. “We had to remove the tumor completely as we couldn’t have left any remnant of it. But at the same time, you had to take care that the tongue doesn’t lose its function,” said Dr Agarwal, who heads the pediatric and newborn surgery department at the state-run facility. 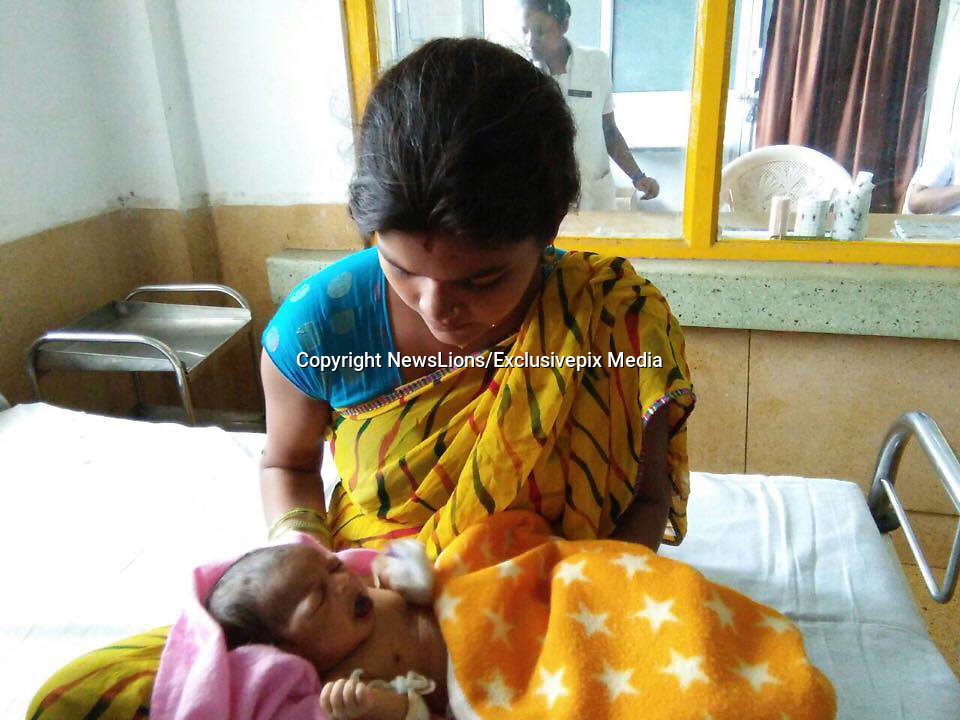