'Building up strong family relationships after being separated for a long time is complicated,' says KARINA. Karina was raised by her grandmother in El Salvador and didn't meet her biological mother until she was 10. As a result, Karina (now 18) doesn't have as strong a maternal connection with her mother as with the family she left behind. This probl 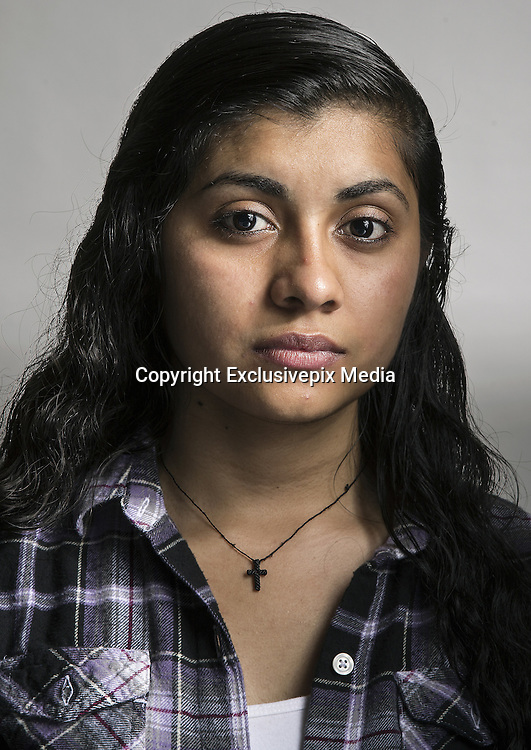