Photo shows: The kind of beauty products all the north korean women from Pyongyang dream to buy; But only the elite can access to them.
©Eric Lafforgue/Exclusivepix Media 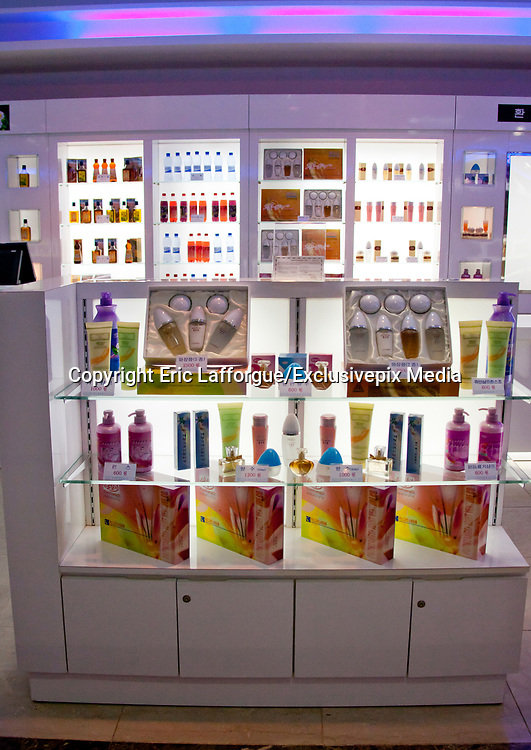