Photo shows: The prime motives for acid attacks are generally a one-sided love affair, with almost 80% cases falling out of these affairs leading to the intent to disfigure the survivor. Then there are failed relationships and familial problems. Although women are the majority of people attacked with acid, men too, are increasingly becoming victims.
©Pascal Mannaerts/Exclusivepix Media 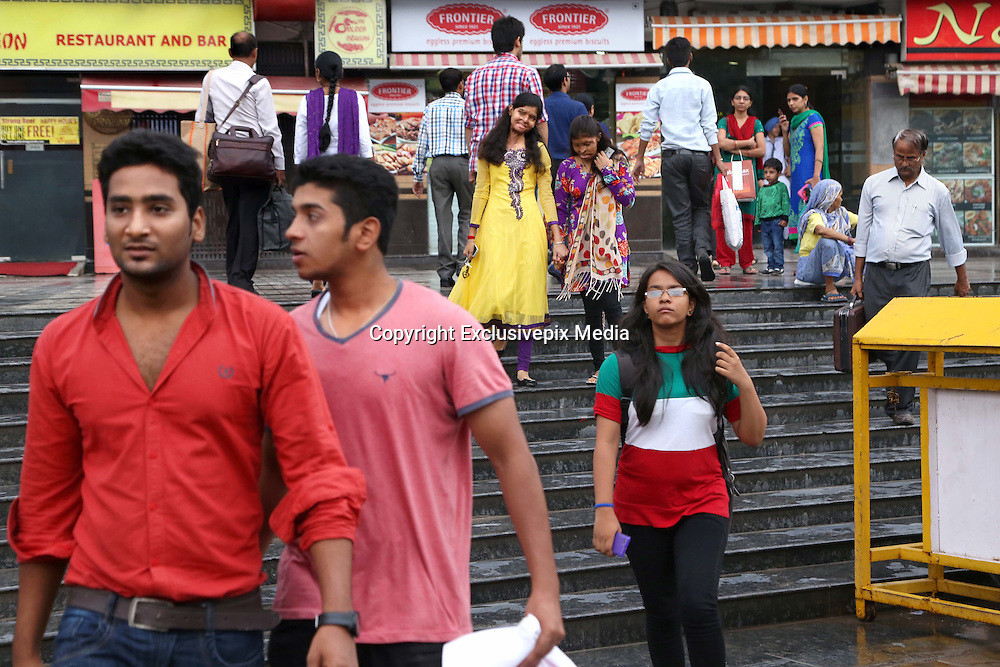