Pierce Brosnan has returned to Spain. The British actor is back in Madrid, this time to shoot a commercial brand insurance which is image. Enthusiast our country has traveled many times to promote their other professional commitments. His first wife, Cassandra Harris, died of ovarian cancer in 1991, and the actor and his three children were destroyed. In 1994 he met Keely Smith, an American journalist. They married in 2001 and have two children together. This time his wife did not accompany him,
©Exclusivepix Media 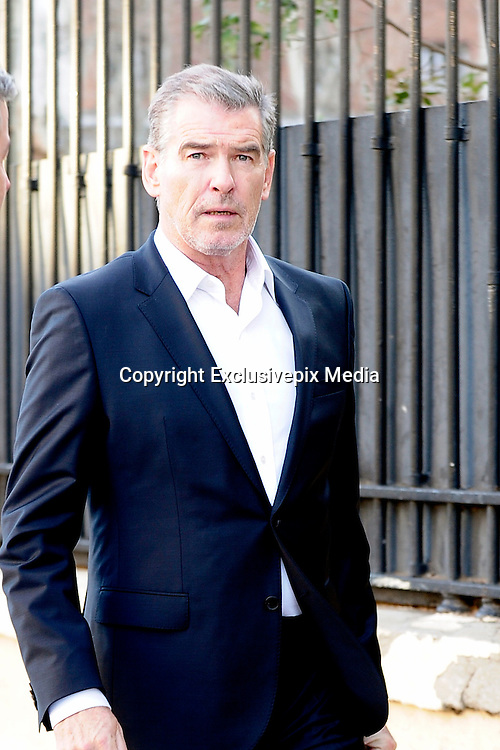