GPS Cat’s Adventures During The Night 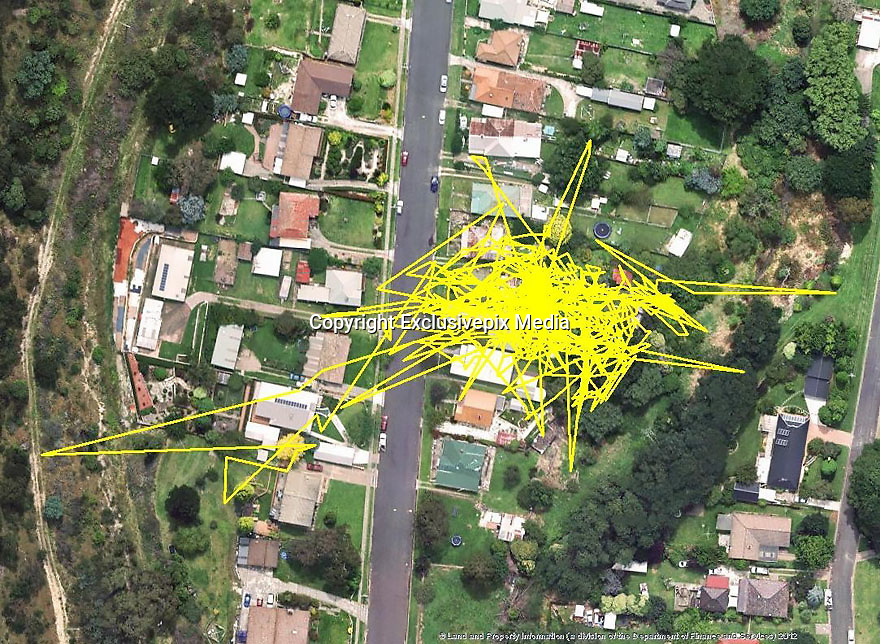